We've been home now for a day and a half and loving it! The 24-hour journey home was amazingly smooth with our bassinet seats (they were so cute snuggled up in those) and the incredible care from the KLM/Air France crews on each leg - Adam and Emily were a big hit!!! Then, when we hit the Amsterdam airport (Schipol) for our 7 hour layover, we stayed in the most amazing club-like baby lounge which was incredibly comfortable and total lifesaver!

When we arrived in DC and exited customs, Daddy Bill fell in love at first sight and immediately held out his arms for Adam. Bill's Mom (Mamaw) took Emily as Bill's Dad (Papaw) looked on and the water works began. The babes have now settled into their new creature comforts (they look so tiny in those seemingly "massive" cribs!) and they love their new formula. Since then, Bill has had one or the other in his arms the entire time except for crib-time. He's quickly become an expert in bottle-making and diaper changing though we're both still perplexed with burping ...it's just so hard to hear them burp or know exactly when they still need to. The pups Dewey and Jaxx have done very well with Jaxx being pretty indifferent to it all (he's the alpha and can't be bothered in his mind) while Dewey is quite interested always wanting to watch every move and be right up next to them. We think all is going to work out fine with them.

All in all, it's just so nice to finally be here and soak in every moment with nothing to do but care for them, watch every amazing move and hear every cute little squeak, giggle and grunt ;-) My mom (Cappy) comes in tomorrow night and she can't stand the wait! We look forward to having her here for the next month along my Dad (Pop) who'll arrive a little later.

Here are some pics of the journey home and the first few days (in that order). 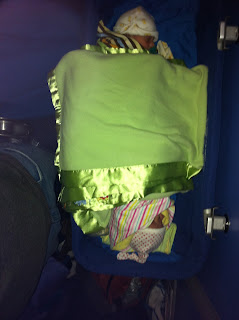 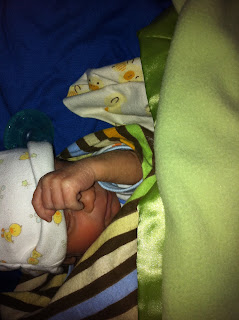 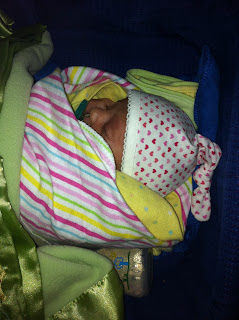 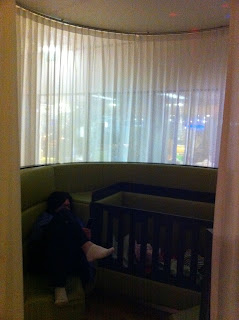 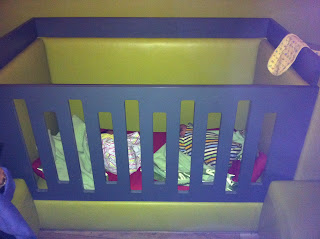 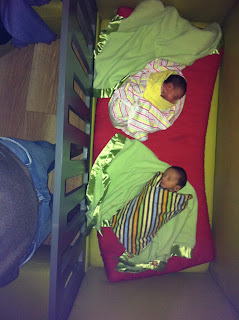 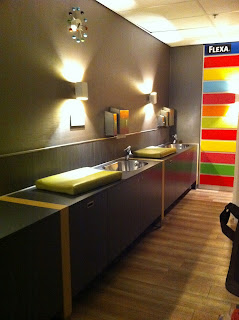 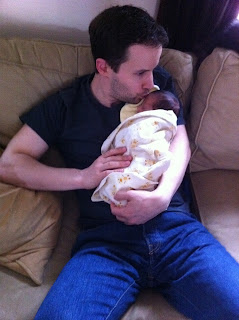 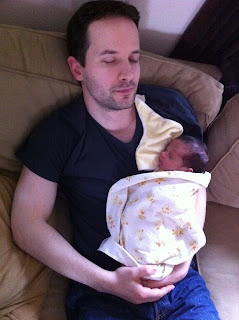 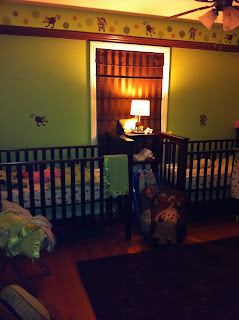 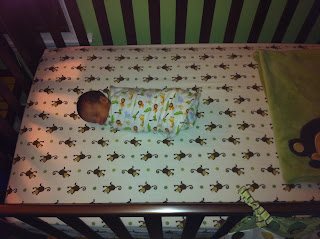 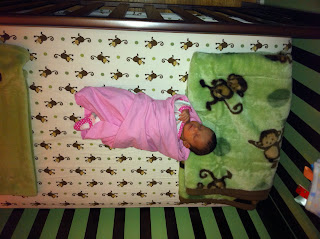 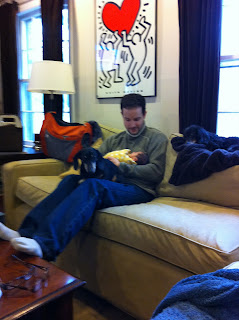 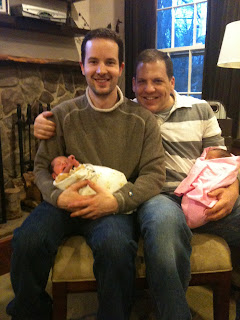